Facebook launched its cryptocurrency known as “Libra,” in association with MasterCard, Visa, Uber, and others. It was formally launched on 18 June 2019, and Facebook-led digital currency is preparing to launch in early 2021.

You will be able to purchase Facebook Cryptocurrency “Libra” from Libra wallet apps on your phone. You cash with your local currency like dollars and get the same number of Libra coins. 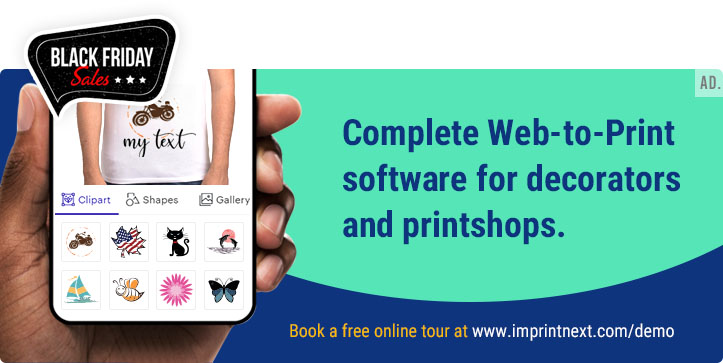 What do you need to know about Facebook’s ‘Libra Cryptocurrency’? Facebook’s evolved cryptocurrency aims to enable a simple global currency and financial infrastructure that empowers millions of people.

Cryptocurrency is a system of money that commonly takes into account the exchange for goods and services. Therefore it holds value in trades and transactions. Cryptocurrencies are digital currencies and secured using cryptography.

Cryptography is defined as the practice of securing information or any communication system by encrypting it into an unreadable format by using codes so that it remains secured between the sender and the receiver.

Back in 2017, when Morgan Beller started working on cryptocurrency and blockchain at Facebook. He was the only person working on Facebook’s blockchain initiative. In 2018, Facebook vice president David A. Marcus joined this initiative. By May 2019, Facebook’s cryptocurrency was termed as “GlobalCoin” or “Facebook Coin.”On June 18, 2019, it was formally announced as “Libra.”

4. What makes Libra different from other cryptocurrencies like Bitcoin?

The cooperation of software giants means it’s likely that the user interface for Libra coins would be smooth and straightforward to use. Low transaction costs would benefit users, and the Libra Association promises to control the currency’s value so that it does not fluctuate as much as other cryptocurrencies. It’s unclear how they plan to do this. But value stability would be a great advantage in times of uncertainty.

6. Banks and regulators worry about “Libra”:

7. Few risks you should know:

8. How can consumers protect themselves?

Finally, Libra has been launched recently, but it is yet to prove its claims of making financial transactions safe and convenient. Only time will tell if its action will become widespread in the future. 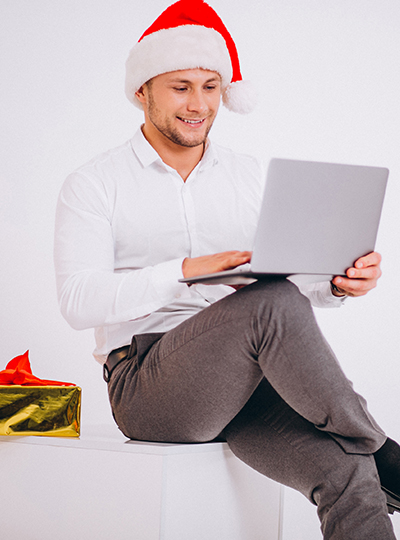 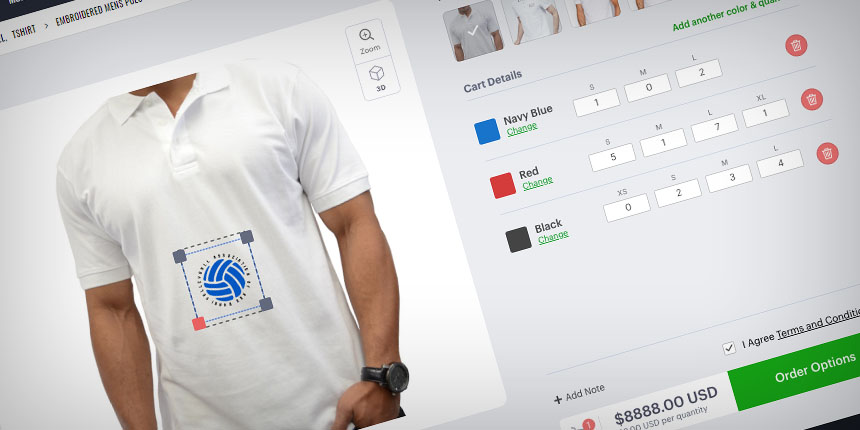